In early September the SEO community noticed that a significant algorithm change or changes seemed to have been rolled out by the big G. It was widely speculated that there was one targeted at local (map) listings and one aimed at organic rankings. 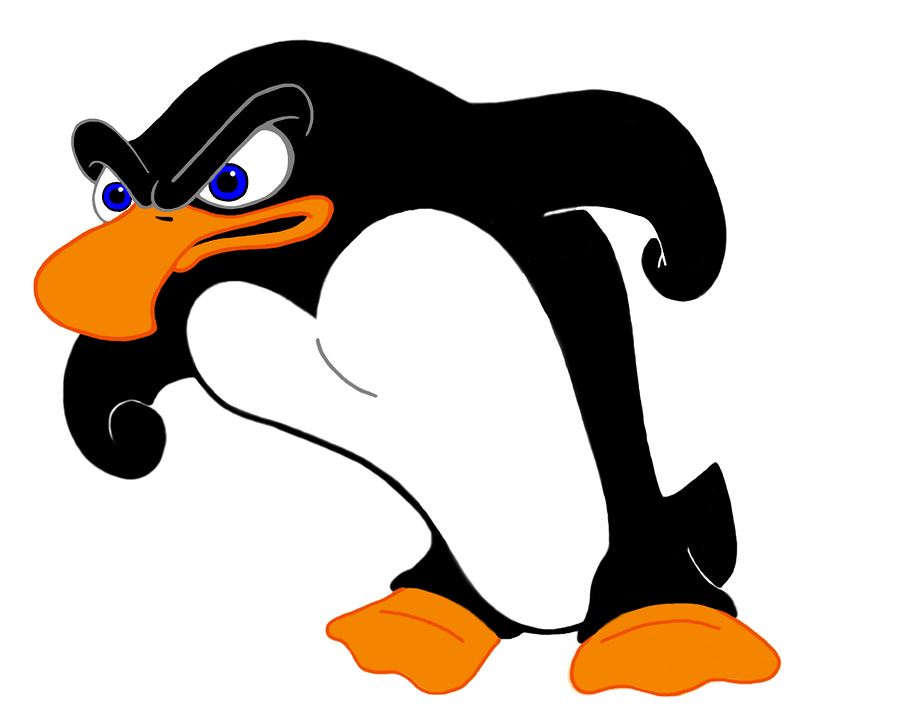 The Moz Blog which records Google Algorithm Updates initially dubbed the update as “Major Unnamed” however on the 23rd of September Google announced that they had in fact rolled out a Penguin Update. What makes this Penguin different is that for the first time Penguin is now hard wired into the algorithm. This means that Penguin is now “real time” as explained on the googleblog.

Penguin is now part of our core algorithm.

Penguin is now real-time. Historically, the list of sites affected by Penguin was periodically refreshed at the same time. Once a webmaster considerably improved their site and its presence on the internet, many of Google's algorithms would take that into consideration very fast, but others, like Penguin, needed to be refreshed. With this change, Penguin's data is refreshed in real time, so changes will be visible much faster, typically taking effect shortly after we re-crawl and re-index a page. It also means we're not going to comment on future refreshes.

I’ve noticed that about 10% of my client list has been affected by this update with keyword rankings being extremely volatile i.e. improved significantly one day, and significantly worse the next day.

Here’s a screenshot of one keyword that demonstrates the fluctuations perfectly and they started on the day of the update – 3 weeks later the keyword rank was back to where it started!